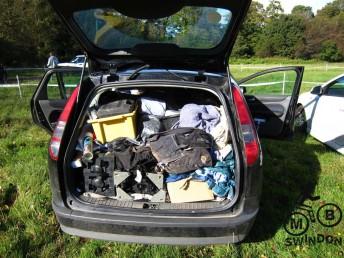 This year we entered 24 riders:

Good work everyone and the majority did no training for this – just turned up and rode as if it were a regular ride.

Also spotted during the day were Ali Hardie (Swindon tri-club), Hanneke van der Werf (regular racer) plus one of the guys from Noah’s Ark bike shop in Stroud (club discount). 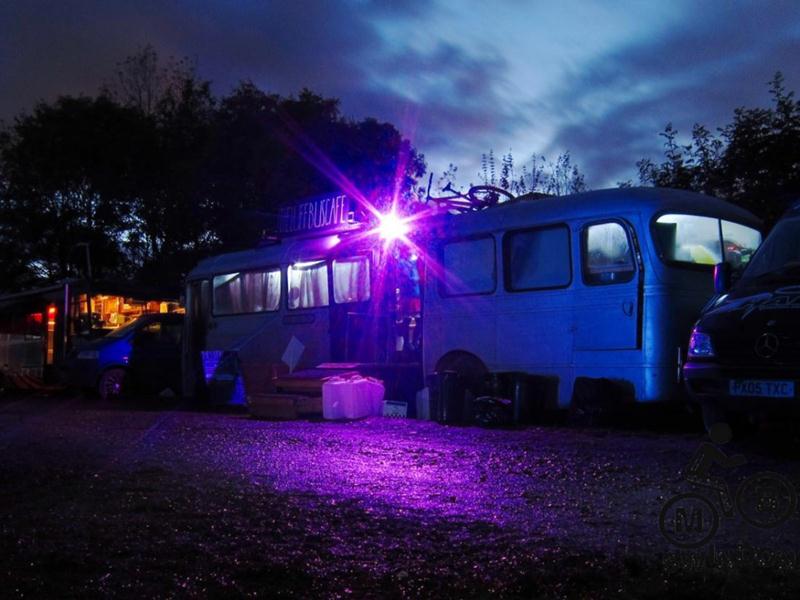 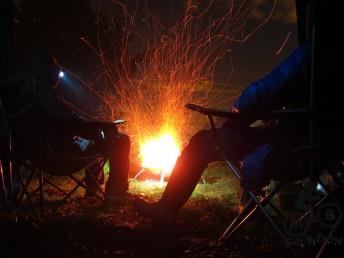 We abused Ian Luff a bit more and then returned to the gazebo to set light to some things and drink beer.

Sunday morning was cold but without rain. We walked over the new golf cafe at Ashton Court. This was a bit of a let down. At least the old cafe looked like a greasy spoon in a shack. This looked more plush but turned out to be serving miserly value sausages and filter coffee that might have once been near one discarded bean.

The duathlon was in progress as we walked back.

It took Phil, Gary Lee and myself 2 hours to clean up and dismantle the camp. Luckily the sun dried everything out ready for our next adventure.

Big thanks to everyone who took part and represented the club at the event.