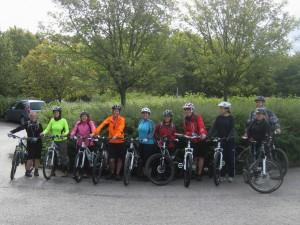 The next Ladies day will be run by Jen Wright, Sharon Bassingdale and Jess Clarke.

Meet at the Air Balloon Car Park at 10.30am to form a convoy to the Pedalabikeaway centre in the FOD (as it is a little difficult to find if you haven’t been before) 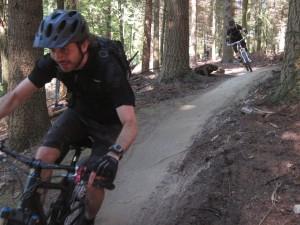