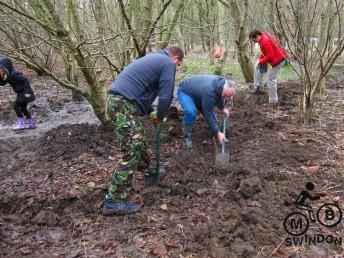 This was a follow on from our initial drainage work and the nocturnal digging session the previous evening.

At 1:30pm we had Phil Mayger, Jerome Crametz and myself (Tom) ready to dig a canal. We found Chris Hopkinson wandering around the trail and he joined us. We linked the ditch that I’d dug the previous evening with the original drainage channel and made that deeper whilst we were at it. Chris went and Jez turned up in his place. We cut a channel all the way through the nearby ditch on the edge of the sports field. Matthew Kerry called round to take a look towards the end.

Then we went home. 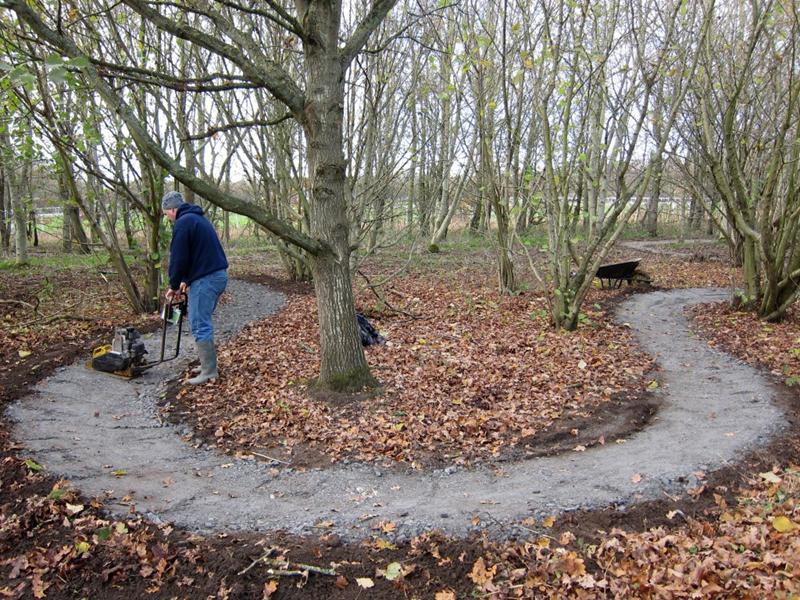 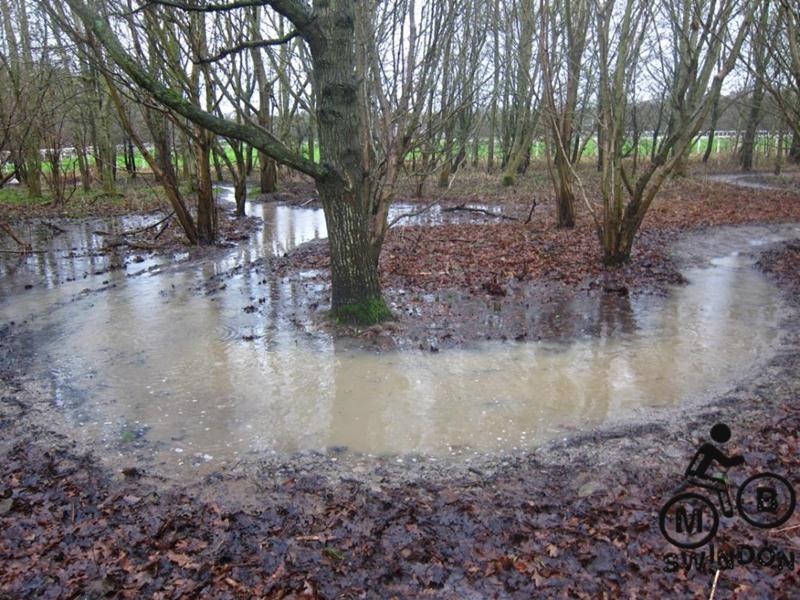 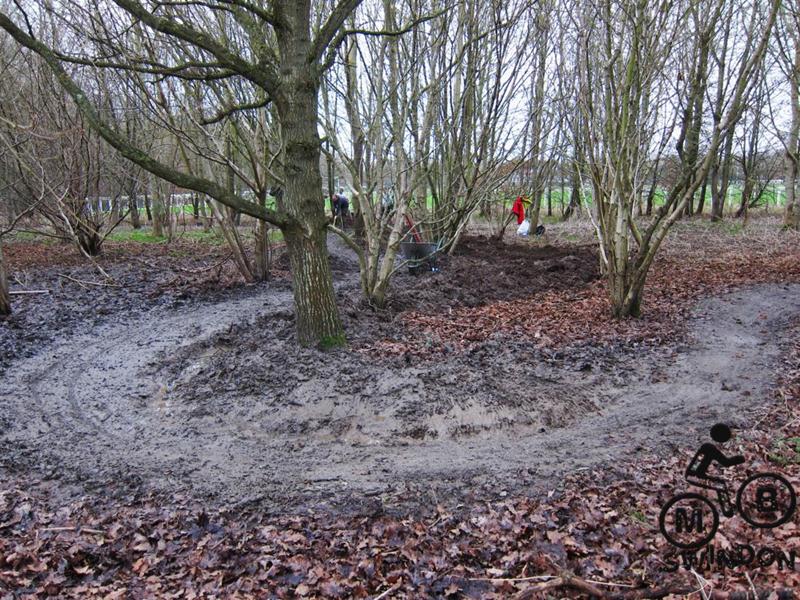