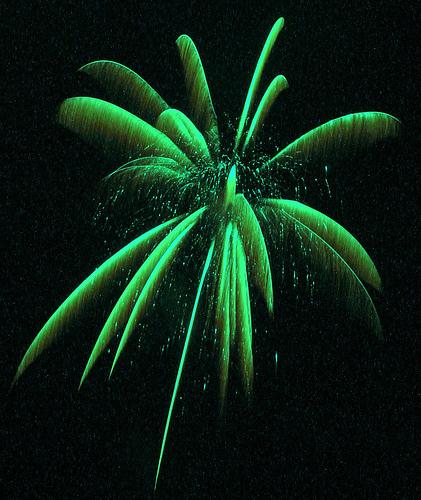 fireworks over Swindon, Wantage, Lambourn etc. whilst having fun on the bikes.

Our departure was slightly delayed as one of our riders forgot his front wheel, so had to rush back home to get it. Whilst waiting we were aware of exploding fireworks being missed, it was getting chilly and there was a sense of “what are we doing here?”, but this was a mood short-lived.

Fortunately it wasn’t that long a wait and the Foxhill Loop route we were following starts with an ascent so we were soon warmed up and there were still plenty of fireworks around to see. Interestingly there were a few other people on foot who had also come to Foxhill to get an alternative view of local firework displays.

The “Loop” is a route that I (Rafe) and Simon know very well, it’s the first ride we did together back in 2007 (we think) and one we’ve done many times since (try doing it sub-1hr!). However, it’s the first time we’ve done the whole thing in the dark and it’s totally different – you’ve no real concept of where you are which is weird but also seems to make the few hills shorter & easier!

Sadly the wildlife was noticeably lacking – previously I’ve seen lots of deer, badgers and hares up there when night riding, and on occasion owls have flown slightly in front and only slightly above my head for what seems like miles, making good use of the extra light to spy potential supper. Pretty magical when that happens.

All in all a great ride and has reminded me just how much fun night riding can be; The change in season and short days are not a reason to hang up the mountain bike.

Hope to plan at least one night ride a month over the winter so keep an eye on the events page. If you want to try night riding before investing in a decent off-road light then the club has a few sets that we can lend out, so no excuses!