I arrived at our meeting place in plenty of time with my two travel companions,  I actually mean excessively early , so we unpacked the three bikes from my car as one by one the others arrived .

The distinctive note of an old Landy announced the arrival of Rafe, our guest ride leader . It was lovely to see so many familiar faces, some who had not ridden with us from the previous year.

After a quick catch up chat and the obligatory photo we set off with Rafe at the helm and straight into the prevailing wind. It remained a blustery day throughout the ride and added extra effort to a flat route, pancake flat was Rafe’s description.

The first part of the route spins along wide country roads and passes some lovely village houses and a classic village green. We made speedy progress with a few stops to regroup before reaching a wide bridleway that led to the outskirts of Abingdon. The river path along here is so pretty and the route twists and turns between buildings with allowing glimpses of the water.

We cycled along the edge of a park with more Sunday walkers and dogs than you would normally meet in a week. The mention of spring must have brought them out. On we rode until we reached the prostrate owl , he’s a ride landmark but was sadly lacking impact this day and went pretty well unnoticed by most the Ladies .

Our progress to Oxford was without incident or mechanicals and we reached the café stop at a perfect time for a spot of lunch. The whole area was packed with visitors and vehicles and we were just about able to squeeze our bikes into the racks before being swamped by parking cars. Last time we came it was Remembrance Sunday and the area was closed to traffic, it was almost unrecognisable but luckily the food at the small vegan café we used was still as good as ever. Sat amongst the bikes we slightly lost track of time and were reminded that we still had to cycle home again.

After extricating our bikes from the most ridiculously placed bike racks around the parked cars we set off to exit Oxford, back along the tow paths. It was at this point that some of us caught sight of the ‘non Banksy ‘ penguin. I think I was the only one that was quite excited with the find!

We managed to get split up on a twisty part of tow path when we met a multi choice junction, three of us chose the wrong path and there ensued a comedy sketch scene with Rafe on the bridge looking for us, whilst we were under the bridge, seeing him , calling to him and not quite connecting. The three of us decided to end this mini farce and stand still. Almost instantly Rafe spotted us and we were reunited with the others. More chatting, it happens a lot, and then we were on our way once more. Here we had a choice of routes, gravel path but not very pretty or waters edge field with bog grass but lovely views and very entertaining with the slippery trail that crosses it. The end of this path met a wide gravel lorry access.  I don’t recall it being here the last time we did the route and it proved interesting to get off too. Bikes were passed one by one over the fence as there didn’t appear to be a gate, maybe we missed an exit but very soon we were regrouped and on our way once more, retracing the first part of the ride again.

Once we were all back in the car park, and bikes packed away, we said our goodbyes and made our way home. As we turned out of the drive the first spots of rain started, ladies ride weather blessed us again.

Many thanks to Rafe for being our guest ride leader for this year and giving us a great route, so aptly named. It really was something completely different.

Thanks too , to the 7 Ladies that joined us , Mandy, Sharon, Claire, Caroline, Bex, Jen, and Hazel. It was lovely to have your company on this quirky Oxford route  – still one of my favourites. I hope everyone else agrees. 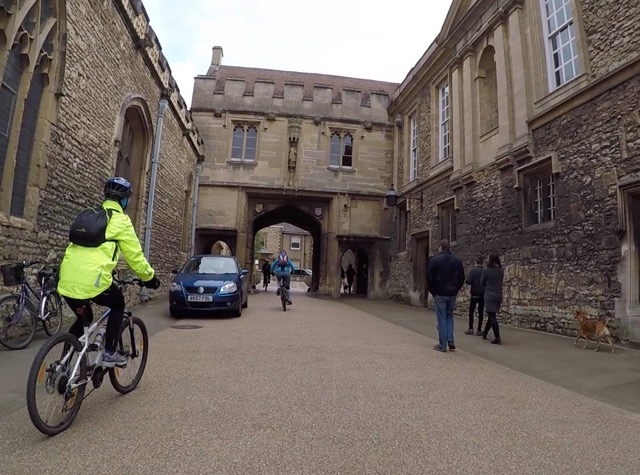 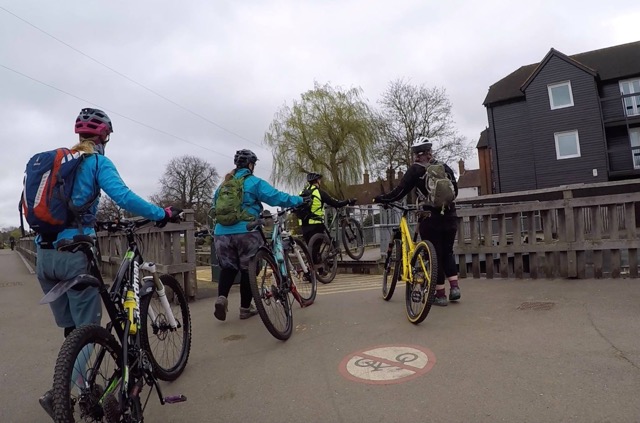 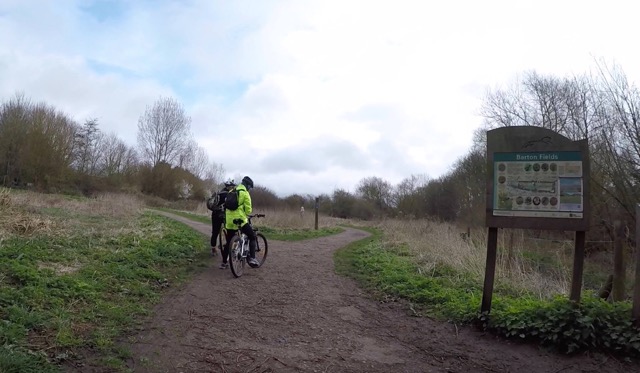 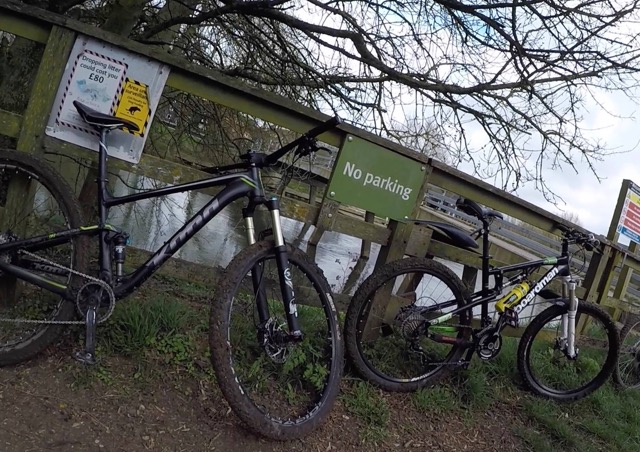 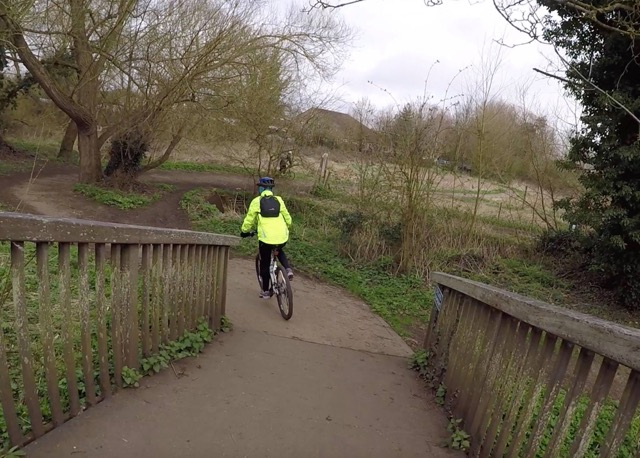 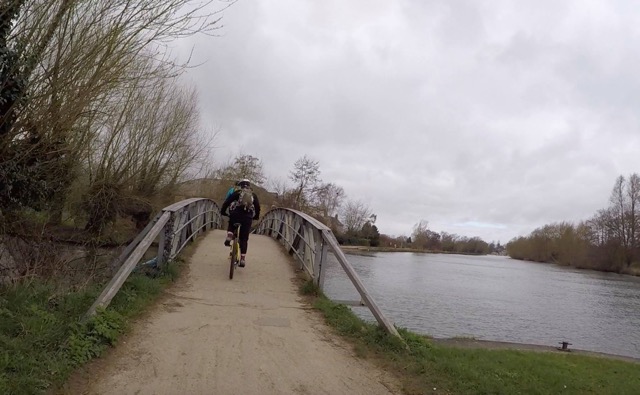 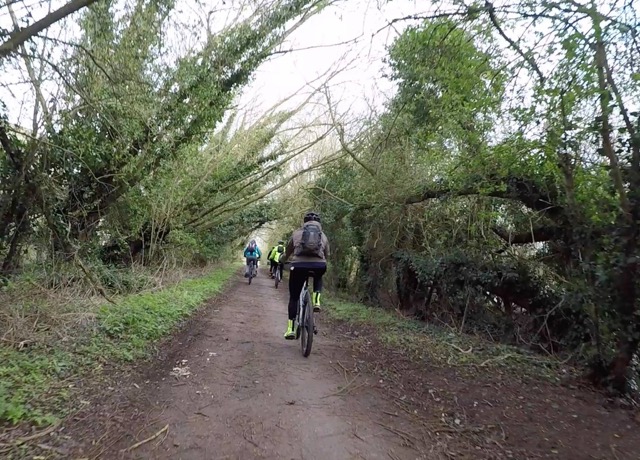 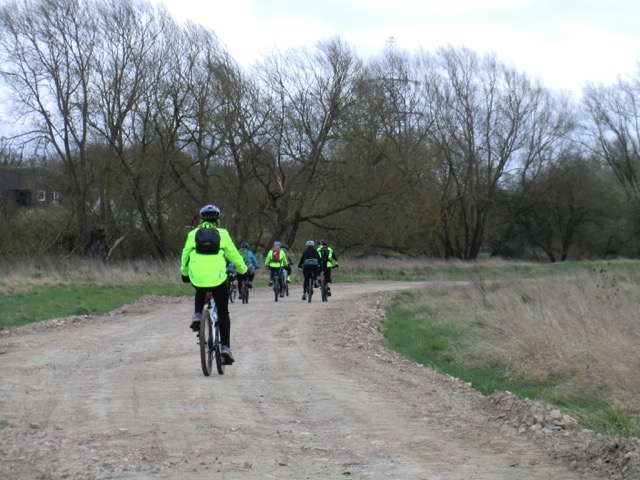 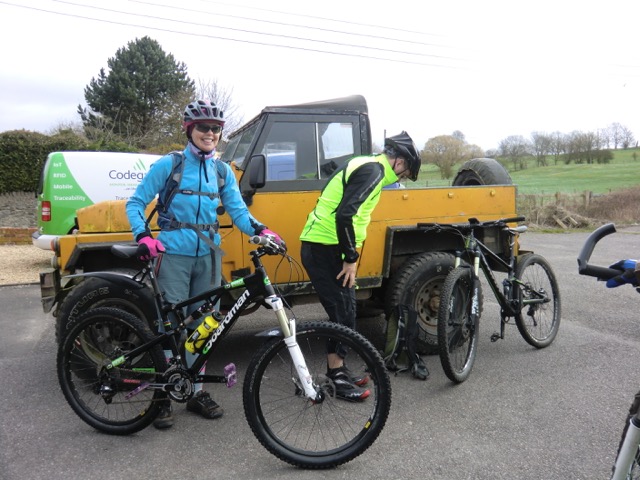 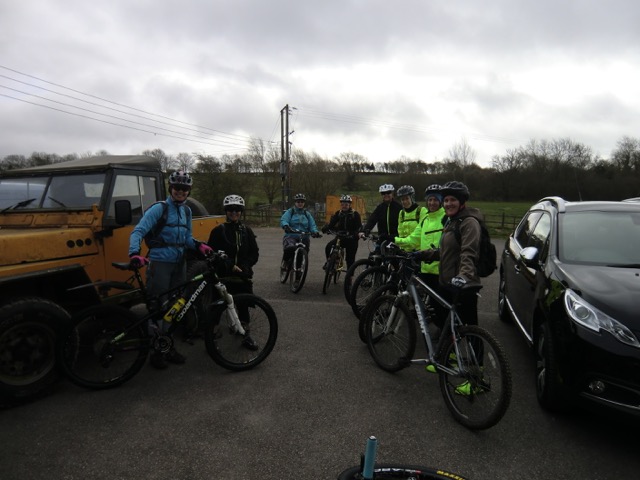 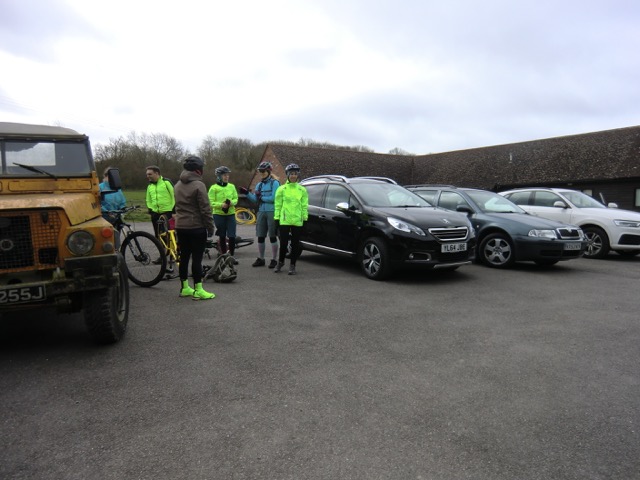 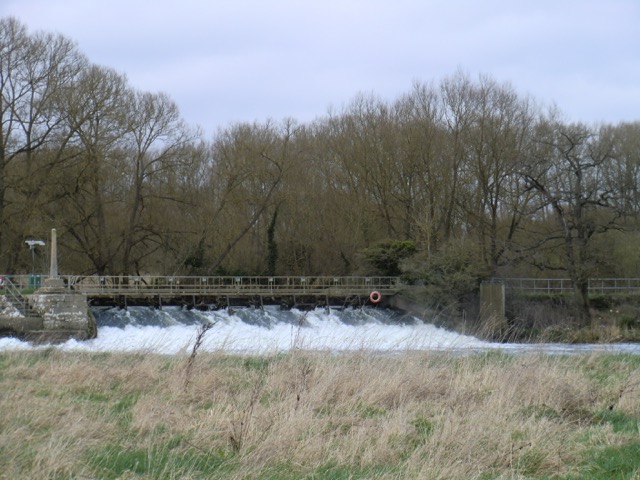