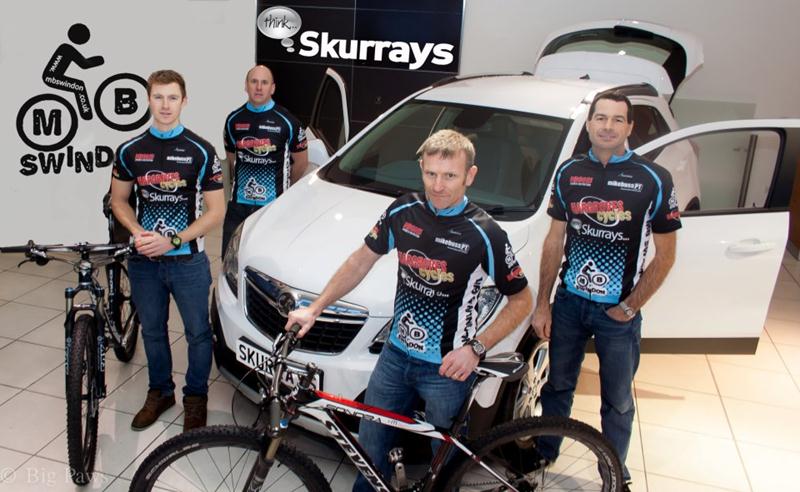 Thankyou to our sponsors for supporting the team in their first season. 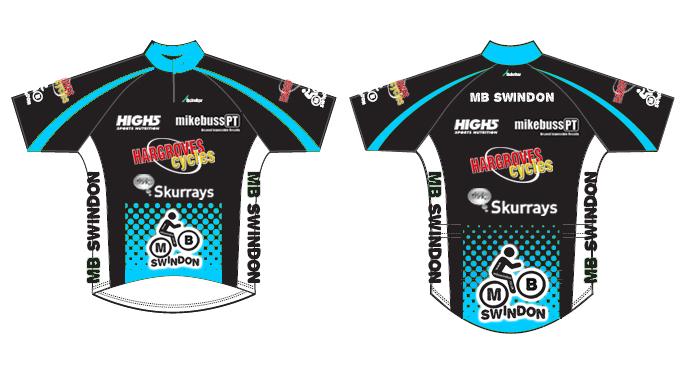 Results on the results page.