The yellow line on the map below shows the proposed route for the Wilts and Berks canal towpath project. The aim of this is to provide a signposted trail that follows the approximate line that the restored canal will eventually use. The Croft Trail section will be in place by the end of August 2012.

The Croft woods section is entirely made up of existing paths. The project will involve adding route marking sign posts, additional warning signs at the trail crossing point and some remedial surfacing work on muddy sections such as the bridleway that runs along the eastern edge of the woods.

The Wilts and Berks Canal Trust.

Back to the canal page. 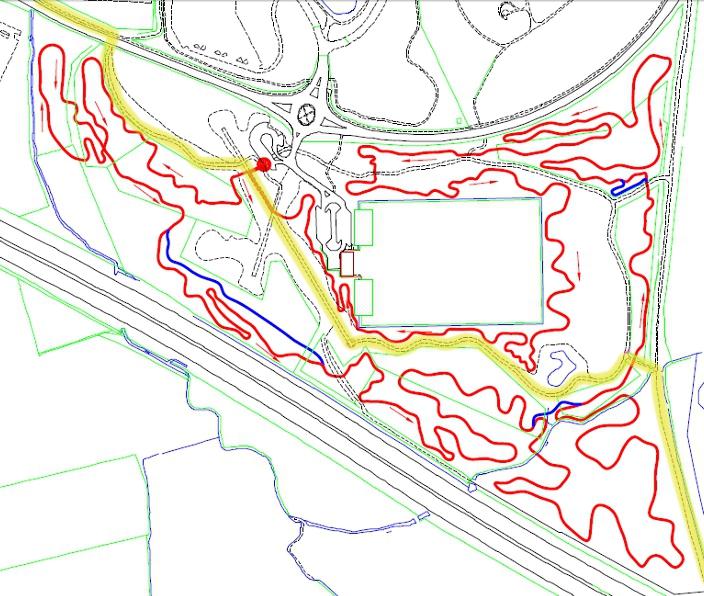 Back to the canal page.